Wholesum: A path towards sustainable farming – Veggies From Mexico

Wholesum: A path towards sustainable farming 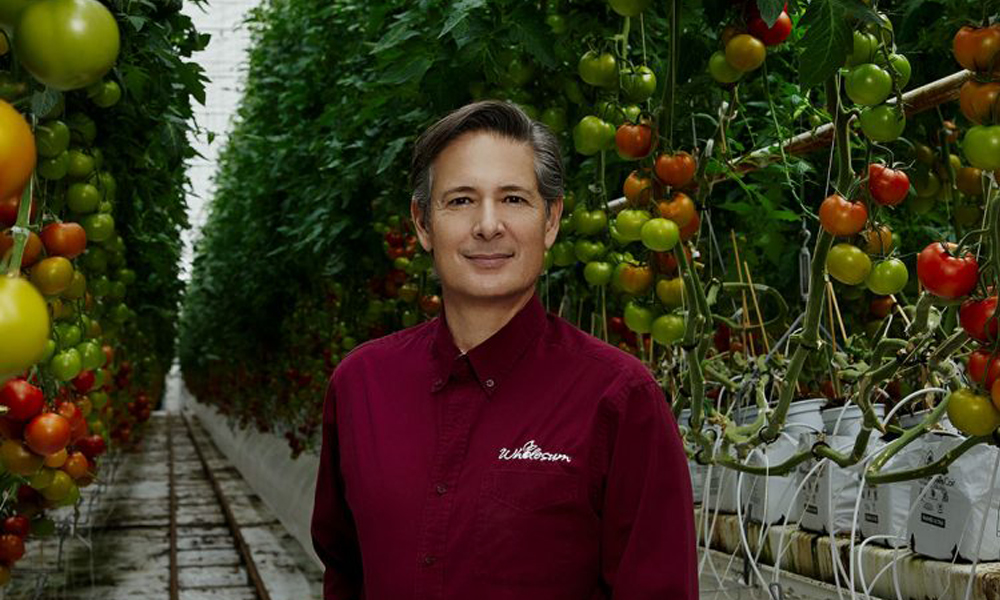 Far from conventional farming, the COO at Wholesum indicates the advantages of implementing technology.

As Wholesum’s COO, Theojary Crisantes is clear that the mission of the company goes beyond just growing. The essence of the US-based firm from Sinaloa, is to bring consumers healthy, safe and fresh products, always seeking sustainable production, and obtaining a zero negative impact on the environment.

Theojary Crisantes is an empathic and analytical person, highly committed to the company and his family. He is part of the third generation of the pioneer company in producing organic food. And it is that, as in the books of the eminent men from Sinaloa, his father Theojary Crisantes was the one who chose to innovate in farming and, over three decades ago, started implementing organic farming.

Wholesum is a company that goes beyond conventional farming, which has as one of its foundations the clear definition of roles; an aspect that, judging by their COO, has contributed to remain in the market. In this sense, he says: “The internal order between the partners, and having a good definition of what are the roles and positions of each of those who are part of the company, even members of the family; has helped us a lot as an evolved family business. When there is no established order, it generates a series of problems”. From a technical point of view, he shares that “we have relied a lot on technology for all production processes in the company. We are trying to do and have better control of all stages of production.”

Present and future of agriculture

As a farming expert, he states that both conventional and organic farming “will have their solid grounds on sustainability. Farming depends a lot on natural resources, which makes it very important for us to think about sustainability”, he says. In addition to the above, he recommends that farmers need to be more efficient and avoid falling into overproduction, as this is detrimental to farmers and, paradoxically, to consumers. “There are many foods and many people who need them, but the hard thing is to find a balance, so that they reach the right people,” he highlights.

The COO emphasizes the evolution the market has had, by saying that “in the past, consumer expectations were very simple, but today they are more sophisticated. We must take into account all these new needs. So, we must really know consumers and what their needs are, so that we are aligned among the expectations of what we are producing”.

With regards to technological innovation, he states that at Wholesum “We have already contacted companies which are developing forecast production systems and harvest projection systems. Today, it is based on observation. But there are companies that are already making computer models for more accurate projections. The subject of robotics is also making an exponential progress, as we have realized that workforce is finite. There is not enough workforce, so robotics is definitely moving forward. There are plenty of technological subjects which have been implemented or that are being evaluated, such as the plant behavior control, and interaction of production tools with plant development. Technology is growing exponentially,” he says.