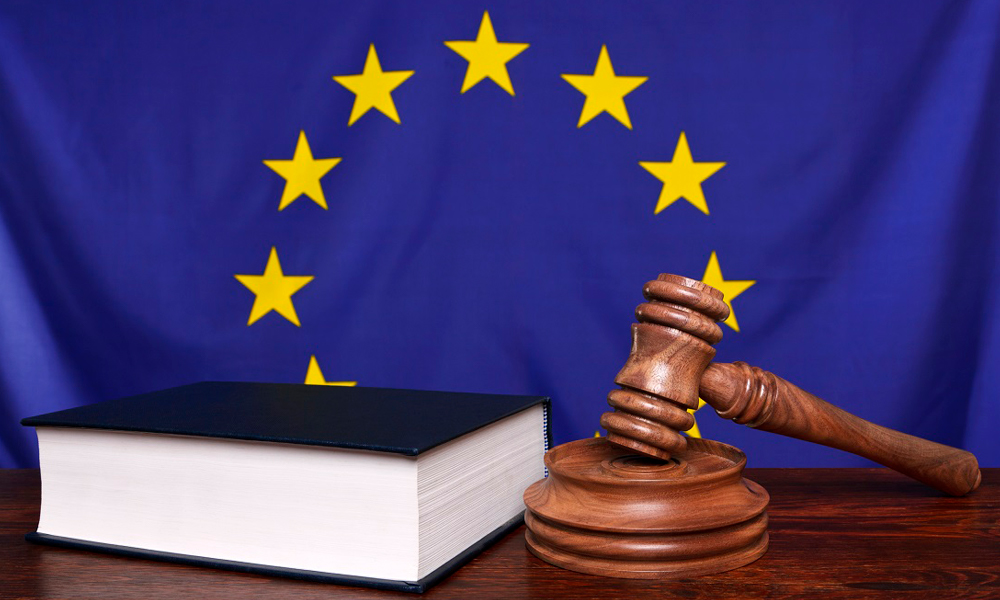 The European Union added food safety culture to its regulation. We dig into a bit of the how and why, and what others are saying about it.

This spring, the European Union (EU) adopted an amending regulation making food safety culture a requirement for all food business operators other than primary producers.

In an email to Quality Assurance & Food Safety magazine, a European Commission (EC) official cited the increasing number of scientific studies in the last five years that illustrate that the behavior and attitude of staff and management in a food business may fundamentally influence the efficient implementation of these conditions.

“This was the reason why the EU was one of the big defenders of the inclusion of food safety culture in the 2020 revision of the General Principles of Food Hygiene, the reference standard for hygiene in global trade of food,” the official told QA.

With that September 2020 inclusion, the EU felt now was the time to include food safety culture as part of regulation. As reasons, it cited the importance of increasing awareness for food business operators on the importance of a food safety culture. It also wanted to demonstrate compliance of EU regulations with global standards, facilitating exports of food from the EU.

While the EC said that many private companies have already been implementing food safety culture, the organization is preparing a Commission Notice that will include recommendations on the practical implementation of food safety culture in businesses and on how to audit it.

While some industry groups, such as Independent Retail Europe, lauded the inclusion, they also felt it was ambiguous.

“Putting in place a culture of food safety is more important than ever in the time of COVID-19, but it should be based in concrete measures such as ensuring that appropriate resources are spent on the cleaning and the preparation of stores during regular working hours,” Independent Retail Europe said in an August 2020 statement after the draft legislation was initially released.

EC is taking that into account in its forthcoming Commission Notice, an official told QA. It follows the same consultation process as the change of the regulation and should be published in the beginning of 2022. In addition, the regulation explicitly lays down that: “The implementation of the food safety culture shall take account of the nature and the size of the food business.”

“This is the basis for flexibility for small businesses such as retailers whose food safety culture can be assessed by each consumer visiting the shop,” the EC official said. “Also that will be further elaborated in the Commission Notice.”

For its part, the Global Food Safety Initiative (GFSI) applauded both the EC legislation and the inclusion of food safety culture in the General Principles of Food Hygiene.

“Food safety culture is now being considered both within the regulatory space and in private standards for example,” GFSI Director Erica Sheward told QA in an email. “This alignment between regulation and the private sector is testament to our common goals and understanding when it comes to delivering safe food for people.”