Researchers use iwaspoisoned.com and Amazon reviews to improve food safety – Veggies From Mexico

Researchers use iwaspoisoned.com and Amazon reviews to improve food safety 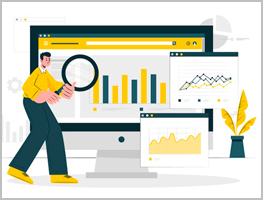 Researchers use iwaspoisoned.com and Amazon reviews to improve food safety 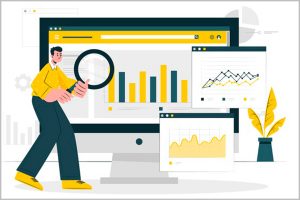 Researchers are using text mining technology to analyze comments and reviews to improve the traceability of and communication about risky food products.

The database consisted of 11,190 randomly selected Amazon reviews of “grocery and canned food” items purchased between 2000 and 2018, along with 8,596 reviews of food products posted on iwaspoisoned.com. These two datasets allowed the researchers to test the text mining tools before analyzing 4.4 million more Amazon reviews.

The computers were programmed to recognize words associated with foodborne illness such as “sick,” “vomiting,” “diarrhea,” “fever” and “nausea.” This resulted in a list of flagged products that included specific brands of protein bars, herbal teas, and protein powder.

Two of the products flagged by the computers had already been recalled.

David Goldberg, assistant professor of management information systems at San Diego State University, who worked on the project, hopes to create a way of alertingconsumers to food product risks when they are shopping online. Amazon reviewers can give products a star rating and post comments, but it is difficult and time consuming to sort through those reviews looking for health risks.

“If there were a panel that popped up on their screen, it would make them more informed as a consumer and allow them to make a purchasing decision that may ultimately make them feel safer,” says Goldberg.

Patrick Quade, who founded the non-profitiwaspoisoned.com, in 2009 provided access to a data set that helped make the study possible. The iwaspoisoned.com platform is a consumer led website for reporting suspected food poisoning or bad food experiences.

An estimated 48 million cases of foodborne illness are contracted in the United States every year, causing about 128,000 hospitalizations and 3,000 deaths, according to the Centers for Disease Control. In some instances, the source is well known, such as a batch of tainted ground beef that infected 209 people with E. coli in 2019. But 80 percent of food poisoning cases are of unknown origin, making it impossible to inform consumers of hazardous food items.