The top 10 tomato exporting countries in the world in 2020 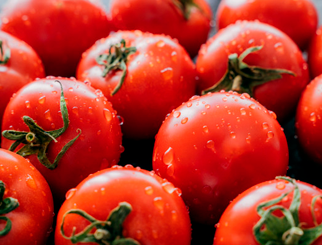 Mexico concentrates practically all of its shipments to the United States.

From a broader perspective, the monetary value of world food exports increased 3.6-fold in nominal terms between 2000 and 2018, from about $380 billion in 2000 to just under $1.4 trillion in 2018, with strong increases in all food product groups, according to the Food and Agriculture Organization of the United Nations (FAO). Fruits and vegetables accounted for 23% of the total value of food exports in 2018.