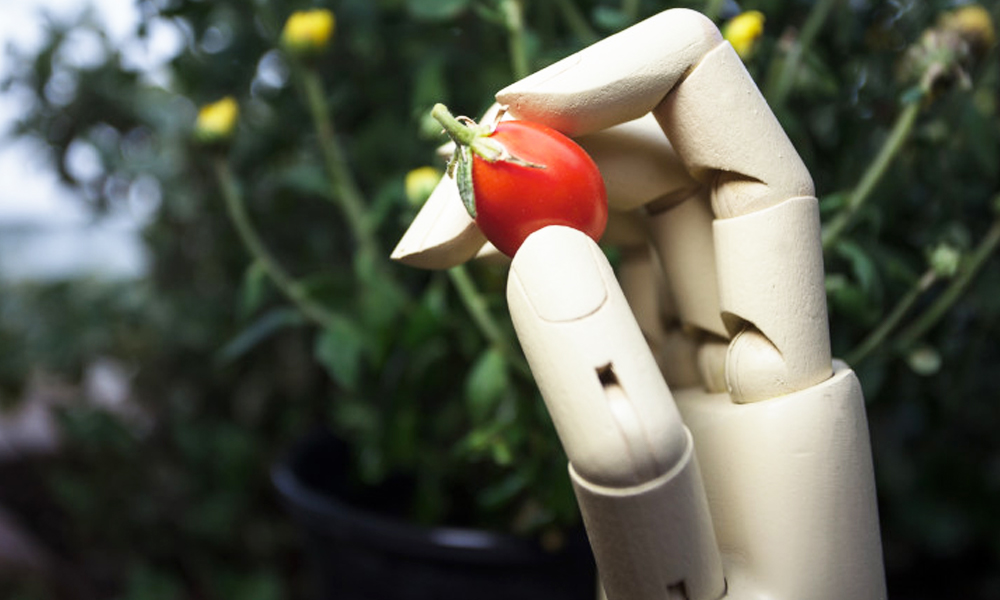 According to some, produce sold in the grocery store often tastes like cardboard. For those that agree, there are several reasons for this. Most of them stem from the fact that tastiness is far down on the list of what the food industry encourages plant breeders to prioritize when developing new produce varieties. Then again, when they do want to focus on taste, breeders don’t have good tools for quickly sampling the fruit from thousands of cultivars.

Now, in a surprising new paper, researchers at the University of Florida describe a new method for “tasting” produce based on its chemical profile. They also stumbled on a big surprise. For more than a century, breeders have focused on sweetness and sourness when they tried to develop tastier cultivars. The new research shows that the tried-and-true approach ignores roughly half of what makes a tasty fruit or veggie so delicious.

Agricultural scientist Patrico Muñoz, one of the paper’s co-authors, has stated that his team determined that in blueberries, for example, “only 40 percent [of how well people like a fruit] is explained by sugar and acid.” The rest is explained by chemicals called volatile organic compounds that we perceive with receptors in our noses, not our mouths.

That find could change the future of agriculture. The researchers behind this study focused on dozens of varieties of tomatoes and blueberries, including commercial cultivars sold in supermarkets, heirloom varieties more likely to be found at farmers markets and farm-to-table restaurants, and newly developed strains that recently graduated from breeding programs.