How Much Does a Food Recall Really Cost? – Veggies From Mexico

How Much Does a Food Recall Really Cost? 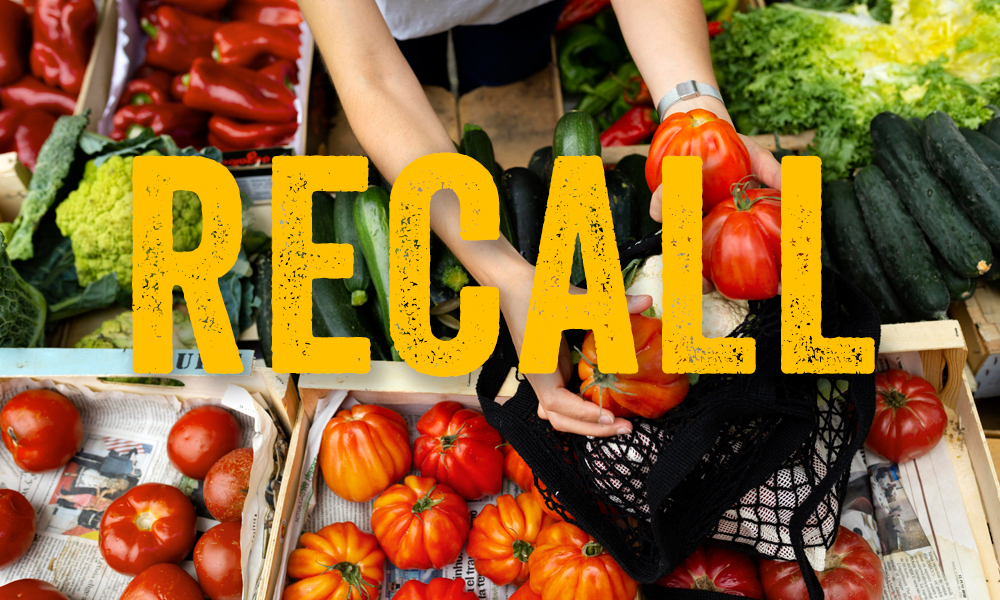 In 2013, a produce recall that resulted in no fatalities, no illnesses and involved fewer than 250,000 units cost a medium-sized fresh-cut firm more than $2 million. The entire recall was pretty much over within less than 10 days, and yet it still cost millions of dollars.

While food companies work tirelessly to prevent recalls, there is no such thing as zero risk. Sometimes recalls happen as an extension of another company’s recall, other times because there is a breakdown in our company protocols, and still other times because the bacterium or viruses outsmart us despite every possible intervention. That is why every food company needs to be prepared to carry out a recall, and part of that preparation (in addition to having an executable recall plan, but that is another topic) is estimating the potential impact and securing necessary resources.

How much a food recall really costs becomes the million-dollar question. (Or maybe it’s less than that. More than that?) Risk managers, owners, operators and others want to know. Unfortunately, there isn’t a lot of current and reliable information on this topic.

In a 2011 publication, the Grocery Manufacturers Association (now the Consumer Brands Association), Covington & Burling LLP and Ernst & Young put an average price tag for a recall at $10 million. Still, the report is 10 years old, and it was researched before the Food and Drug Administration’s (FDA) Food Safety Modernization Act (FSMA) was implemented. So, at best, it probably sets the floor for consumer brand recalls.

In 2016, MEIRxRS, the training and auditing firm, reported, “Almost one-third of recalls conducted in 2014 are from small companies under five employees. Using data from the FDA and [Department of Agriculture], we worked on calculating the cost of a recall. The average market value of products recalled in 2014 was $1,563,551, with a median of $33,598. Small businesses make up the vast majority of recalled product.”

But this looks at only one variable — the market value of the recalled products — and it, too, is dated.

The bottom line is, there are so many variables that it is impossible to calculate a fixed number that applies to companies of varying sizes, operations, business models and products. Some of the variables are: the recalled product; product disposition costs; lost future sales of the recalled product; lost sales of any other company products because of weak customer/consumer confidence; public relations fees; legal fees (regulatory counsel and/or liability counsel); food safety consultant fees; costs associated with extra cleaning and sanitation; costs of implementing corrective actions; lab fees; reputational costs (intangible, but real); government fees/fines; employee overtime.

Undoubtedly, insurance companies that offer contamination policies have an algorithm that takes these variables and others into account. Anecdotally, here are some things I’ve heard from recalling companies over the years that might help put cost into context.

For starters, the sum of lost sales and fees that must be paid under certain supplier agreements can be more than the cost of the recalled product. And the cost of legal, public relations and technical services vary widely depending on the hourly rate and the time required. Even in the best cases, companies typically need these services for five or 10 days.

If a professional third-party call center answers consumer calls, the cost typically starts at about $7,000 to set up the phones and train the agents. The usage fees depend on many other factors, including hours of operations, call volume, languages, whether someone qualified to answer medical questions will be available, etc. In the case of one large produce recall, the cost of the consumer hotline was more than $150,000 for the first two weeks.

The recalling firm generally pays for the postage, envelopes, paper and copies for the written notices that chain stores mail to loyalty cardholders. In 2015, one produce company was charged 75 cents per piece for more than 500,000 written notices distributed nationally. The recalling firm was also required to pay for the automated phone calls (robocalls) to consumers.

In 2011, a lawyer for a medium-sized fresh produce company told me that the starting settlement cost for a fatality was $1 million. I’m sure it is more today, and this doesn’t include the emotional trauma for everyone involved.

In the end, don’t get too hung up on the exact number, which is a moving target. Use the available information, consider factors unique to your operation and update the assessment regularly to accommodate the changing business environment. If nothing else, this exercise in estimating the cost of a recall will reinforce the benefits of your prevention efforts.