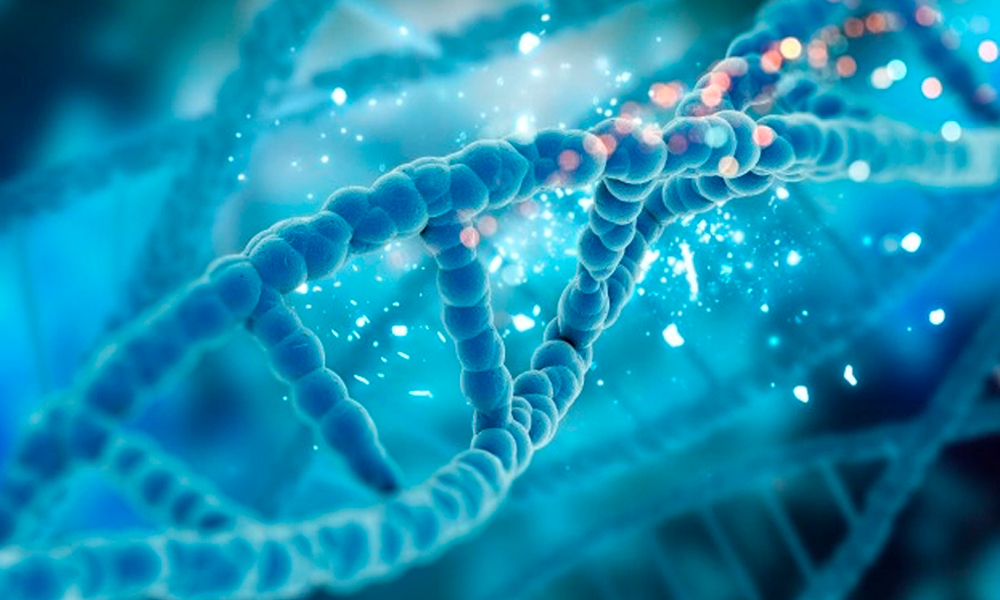 The U.S. Food and Drug Administration published a study on the effectiveness of the GenomeTrakr Whole Genome Sequencing (WGS) Network, a scientific tool that helps the FDA detect, investigate and limit the spread of foodborne illness outbreaks linked to FDA-regulated foods. The FDA estimates that the program was likely cost effective in its second year of implementation and at current funding levels, the program is generating $100 million to $450 million in net annual health benefits.

The results of the study also suggest that for each additional 1,000 WGS isolate sequences added to the database for a given pathogen, there is a reduction of approximately six illnesses per year associated with that pathogen. The program helped decrease foodborne illness in the U.S. within the first year after launch and the effect of the program on human health shows clear improvements over time, as the WGS database grows.

The study presents the impact of WGS implementation on potential food contamination and related illnesses. The analysis utilized data from outbreaks from 1999 through 2019 that were investigated by the FDA. Researchers examined the effect of WGS program isolates collected in the U.S. on outbreak illnesses, compared results with existing literature and conducted an analysis to estimate benefits and costs.

The agency initiated the GenomeTrakr network in 2012, which has grown to include federal, state, hospital and other labs in the U.S. and other nations that use WGS for pathogen identification. The FDA continues to facilitate opportunities to speed the adoption of WGS by public and private laboratories. WGS and the GenomeTrakr also have roles in advancing the goals set out in the New Era of Smarter Food Safety Blueprint, which include facilitating opportunities to speed the sequencing of pathogens.