FAO looks at impact of trends on food safety 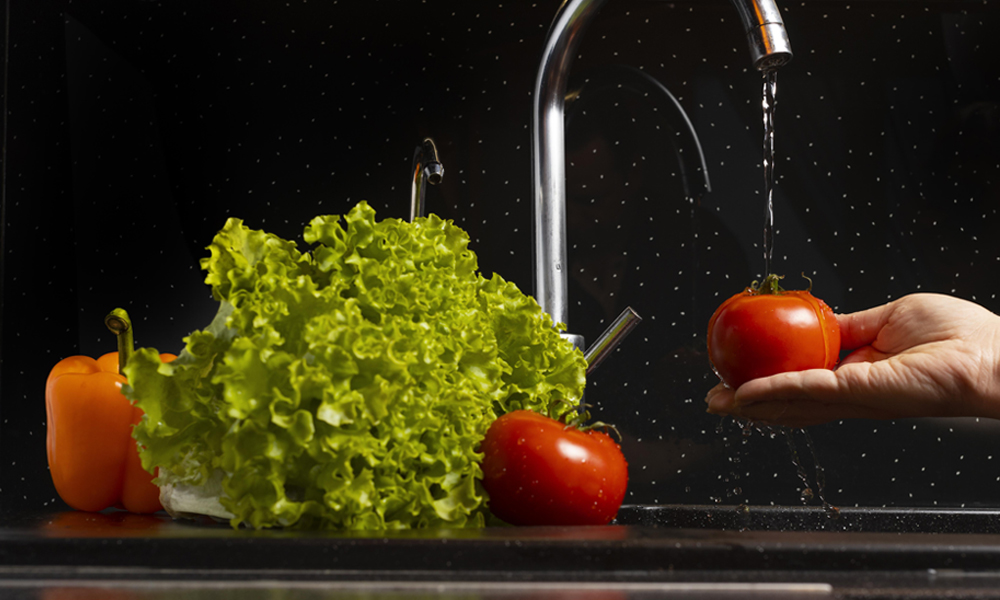 Emerging food safety challenges must be thought about when looking at the changing food system, according to the FAO.

A Food and Agriculture Organization of the United Nations (FAO) report looks at how global drivers like economic growth, changing consumer behavior and consumption patterns, a growing population and the climate crisis will impact the future of food safety.

The aim is to help policy makers anticipate future concerns rather than have to react to them.

“We are in an era where technological and scientific innovations are revolutionizing the agri-food sector, including the food safety arena. It is important for countries to keep pace with these advances, particularly in a critical area like food safety, and for FAO to provide proactive advice on the application of science and innovation,” said Ismahane Elouafi, FAO chief scientist.

The analysis found climate change may impact various biological and chemical contaminants in food by altering their virulence, occurrence and distribution. New food sources such as seaweed can accumulate high levels of heavy metals like arsenic, lead, cadmium and mercury while edible insects can be contaminated or pose allergen risks.

As plant-based diets expand, more awareness is needed about introducing problems, such as allergens from foods not commonly consumed before, according to the report.

Potential concerns with cell-based meat include the use of animal-based serum in the culture media, which may introduce microbiological and chemical contamination. Issues with intra-urban agriculture include the soils used, water sources, air pollution, and various other chemical hazards.

Examples of technologies include smart packaging to extend the shelf life of products, blockchain to trace food along supply chains, and 3D printers that produce sweets and meat-like textures using plant-based ingredients. However, technology advances outpace regulation, there are data sharing issues and adoption is not uniform across countries.

The circular economy could potentially introduce, or re-introduce, and concentrate food safety hazards with the report giving the example of plastic recycling.

The analysis cautioned against relying exclusively on data and data-based techniques to solve food fraud as data is not a solution for the fact that fraud is often linked to human behavior patterns.

Prepare instead of react

Widespread early warning systems and monitoring and surveillance are important to help prevent and control foodborne outbreaks. Traceability along supply chains will play a role by tracking and removing contaminated products before they become a public health issue, found the report.

Vittorio Fattori, FAO food safety officer, said preparing for how the future might unfold will allow a better response to risks and optimize opportunities.

“FAO’s global perspectives on food safety emerging issues can help bridge science and policy by utilizing a long-term thinking approach to inform a range of food chain-related decisions and help ensure that food is kept is safe, no matter what form it takes or what is happening around its production and processing.”

The FAO and the World Health Organization also announced that this year’s edition of World Food Safety Day, on June 7, will have the theme of “Safer food, better health.” The fourth WFSD will focus on how safer food can improve health and well-being. Attention will also be given to the ways the food system needs to improve, so that healthy and nutritious food can be grown, traded and consumed.

One in 10 people worldwide fall ill from contaminated food each year, according to estimates published in 2015. More than 200 diseases are caused by eating food contaminated with bacteria, viruses, parasites or chemical substances such as heavy metals.