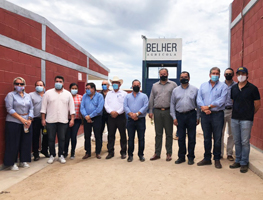 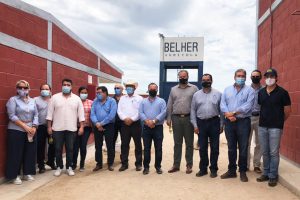 Last April 26th, the Chairman of Consejo Nacional Agropecuario (CNA), Juan Cortina Gallardo, visited the facilities of Confederación de Asociaciones Agrícolas del Estado de Sinaloa (CAADES), where Gustavo Rojo Plascencia, the Chairman of this organization and CNA’s VP of Government Liaison welcomed him, together with the leaders of Farming Associations in the State of Sinaloa.

Throughout this work meeting, there was the opportunity to take a tour at BELHER farming companies, of horticulturist Rosario Antonio Beltrán Ureta, as well as to the company run by José María Pablos, Agroexportadora del Noroeste, both members of the Veggies From Mexico community. They were able to confirm the production processes, as well as the commitment of companies from Sinaloa to comply with all aspects of quality, food safety, and social responsibility.

At the meeting, very important issues for the farming industry in Sinaloa were addressed, such as marketing, export protocols, and the promotion of a variety of programs which help competitivity in the sector.

Such meeting was attended by Officers and Advisors of all Farming Associations belonging to CAADES, as well as CNA’s Horticultural VP, Mr. Juan Enrique Habermann; Georgius Gotsis Fontes, Chairman of Veggies From Mexico and Carlos Orozco from GAMSA. 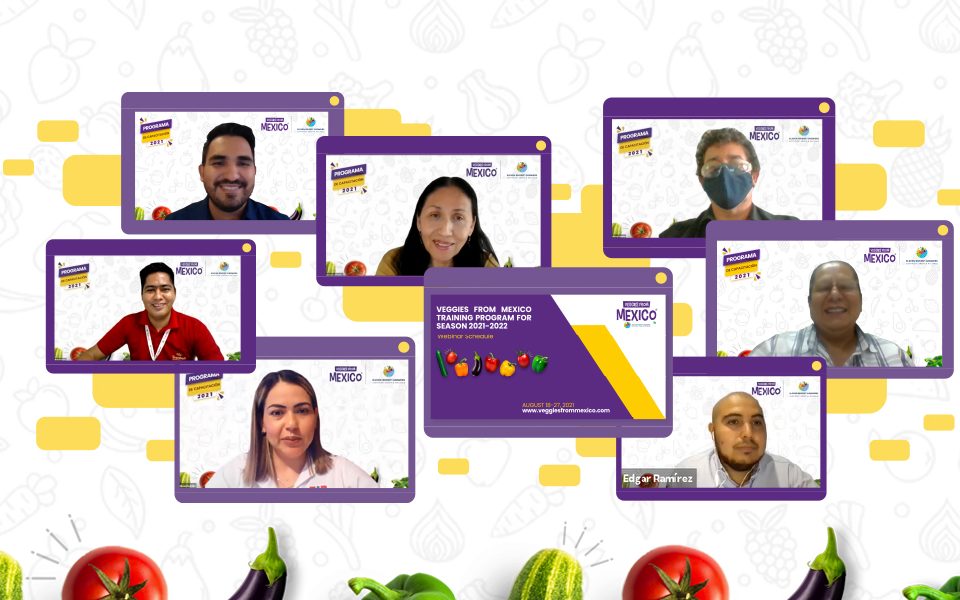 Veggies From Mexico has a successful start of its training program 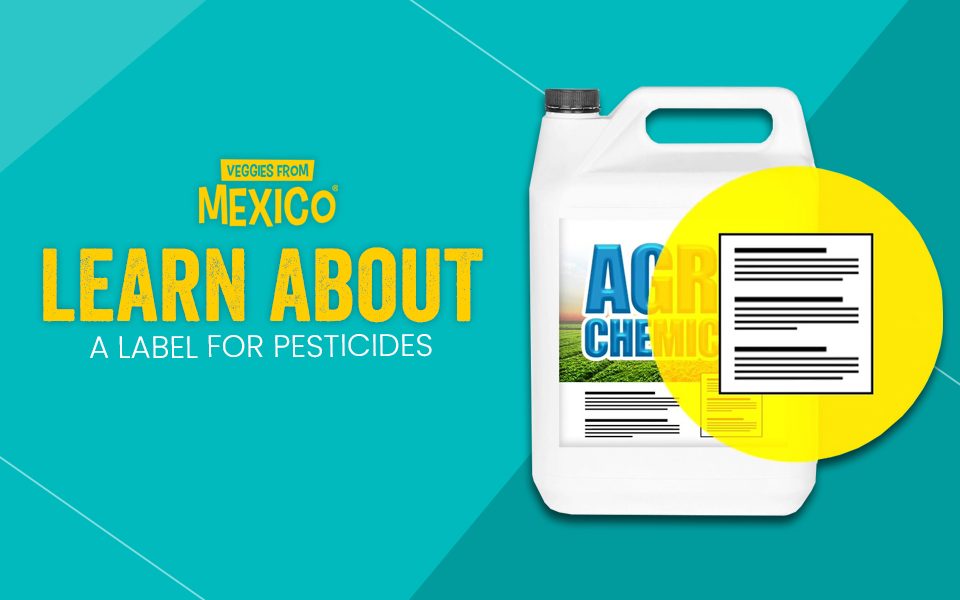 The Label as a Safety Tool: Learn About a Label for Pesticides 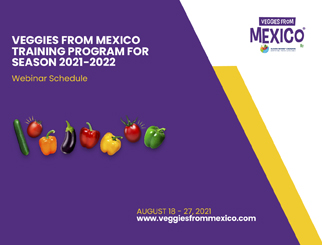