Can Tomatoes Grow on the Moon? – Veggies From Mexico

Can Tomatoes Grow on the Moon? 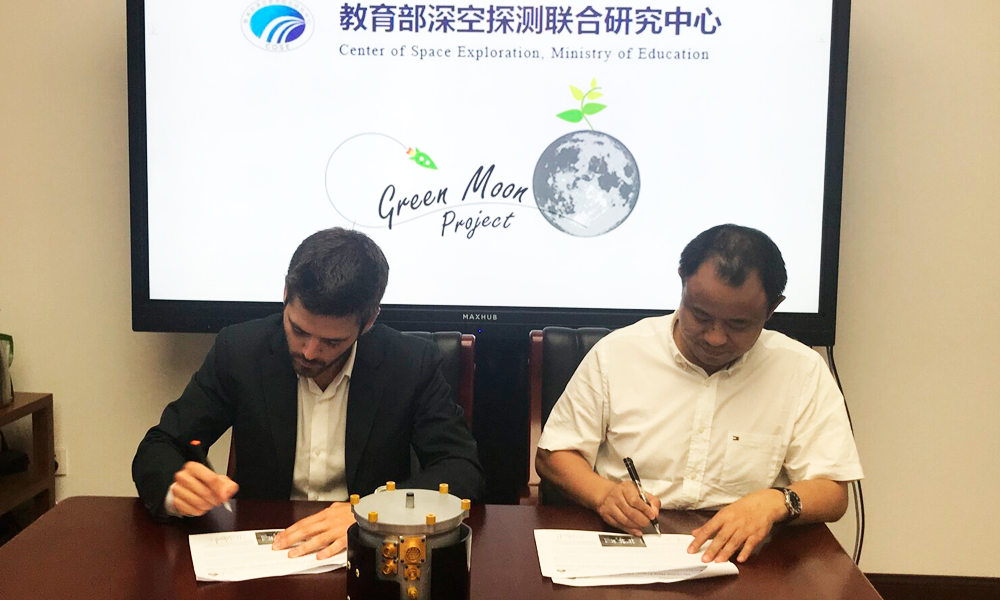 Mankind has always been fascinated by the universe. Scientists are always trying to learn more and more about the universe. However, with a size of more than 46,000 million light-years (equivalent to more than 440,000 trillion km) and a number of stars that is almost inconceivable – according to estimates, the Milky Way alone has more than 200,000 million stars- mankind’s space adventure requires providing food for future missions.

That’s why multiple projects have been launched to study the viability of growing food in extra-terrestrial environments, such as the Green Moon Project, which studies the cultivation of vegetables on the Moon, the closest space object to our planet.

Could a plant grow on the Moon with a gravity that is one-sixth that of Earth? That question was the origin of the project with which Jose Maria Ortega Hernandez (Málaga, 1993), then a student of aeronautical engineering, participated in the Google Lunar X Prize in 2016, a competition that sought to promote investment in future private missions to our satellite.

He presented his proposal with a plant biologist and an energy engineer, and not only were they among the finalists, but they also attracted the interest and help of research institutes, scientists, and the proposal became a professional project.

Green Moon Project has signed an agreement with the Space Exploration Center of Chongqing University to bring its horticultural cultivation experiments to the Moon in an upcoming Chang’e (Chinese lunar exploration mission).

The Green Moon Project team works to understand how all lunar factors affect plants and to solve the challenges and difficulties that cultivation presents from three different areas: planetary geology, plant biology, and space technology.

Jesus Martinez-Frias and Fernando Alberquilla, researchers from the Institute of Geosciences, are in charge of the geological part, i.e. analyzing the incidence of lunar soil on crops. They do this by using a substrate from Lanzarote – as the scientific community understands that the soil in the Timanfaya is very similar to the soil on the Moon and on Mars – and also a regolith with the same composition as the stones that the Apollo 11 mission brought from the Moon.

They are already conducting tests on these soils in collaboration with InnoPlant, the project’s business partner. The team is led by Eva Sanchez Rodriguez and Juan Hernandez, who are testing which species and seeds best adapt to those soils, how to compensate for the lack of nitrogen in the moon’s soil, and what would be the best options to fertilize the plants, among other things.