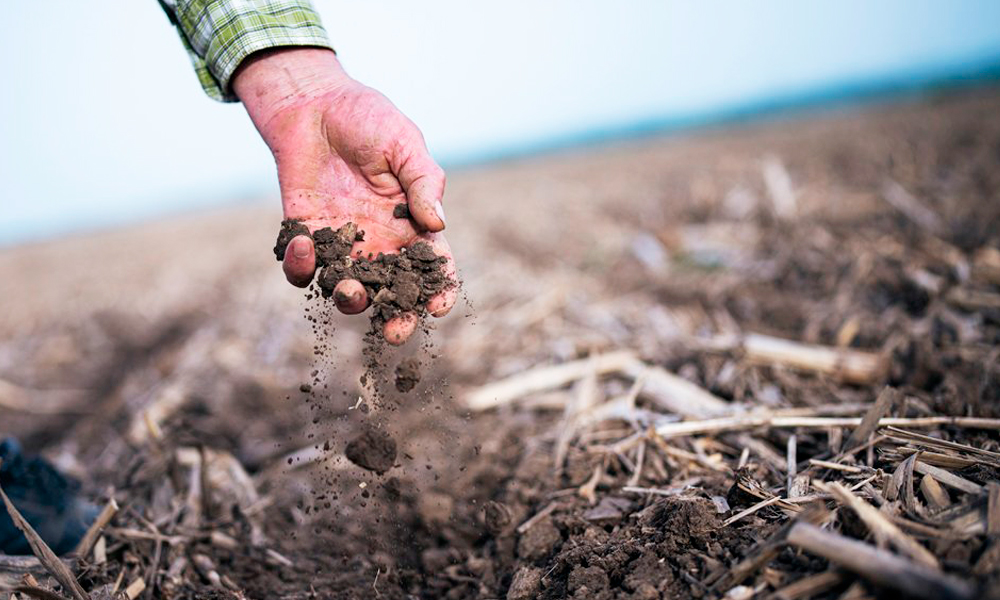 Carbon agriculture is here, and there are opportunities for produce growers and companies to benefit from them.

But it’s early in the process, and it’s complicated.

The easiest way for me to understand and explain the issue is that it deals with removing carbon from the atmosphere, and there are incentives for growers to do this to both improve their profitability and improve the soil to produce better crops.

It both fits into and is related to the idea of sustainability, one which the produce industry has embraced and understood because many facets of it are both good business practices and things companies had already been doing, and now it allows them to take some credit for it.

In addition to adapting some things in this system to improve efficiency, there are groups incentivizing it, such as the Biden administration.

Just last week, the USDA announced $3 billion in investments to help agriculture producers, among them, drought relief and incentives for “climate-smart farming.”

During a Produce Marketing Association town hall Oct. 6 on the carbon economy, speakers addressed some issues for the produce industry.

Here are three reasons why the produce industry should start to consider the carbon issue:

1. Consumers are asking for it. Just like consumers have started to place a priority on wanting to know food companies’ sustainability levels, interest in carbon impact is on the rise. Paul Lightfoot, president of Brightfarms, said that since it’s generally understood that the food system is responsible for about one-third of global carbon emissions, consumers are paying attention to which foods add to carbon levels and those that reduce. There’s even a name for food that removes more carbon from the atmosphere than it sends: negative foods. He said, generally, whole fruits and vegetables fare quite well on a carbon scale, as opposed to the beef industry, for instance.

2. Carbon reduction fits in well with sustainability efforts and improves growing practices. In a follow up after the town hall with Lightfoot, he said regenerative agriculture leads to more resilient crops, and it’s easier to sell more consistent supplies to larger buyers, such as retailers. For example, this is one of the ways greenhouse-grown produce is gaining market share, he said. It also lowers input costs, and generally, companies that are doing the right thing and can show how they’re doing it, Lightfoot said, fare better in the marketplace.

3. Growers can make money by removing carbon. Here’s another program just starting, but Nori has a carbon removal marketplace where people and companies can buy removals from farmers who can sell them. They can remove carbon by using cover crops and farming techniques such as no till. On the webinar Radhika Moolgavkar, head of supply and methodology for Nori, said growers who are committed to removing carbon can participate in Nori’s program. Another webinar speaker Ben Gordon, carbon and ecosystems portfolio leader at Corteva Agrisciences, said the carbon marketplace is still immature, and he can’t blame farmers for wanting to know what they’re getting into, but “we see carbon credit pricing increasing and don’t want our farmer clients locked into lower rates” if the market rises.

As the webinar speakers acknowledged, these concepts will be new to many people in the produce industry, and PMA hopes to educate members through webinars and the think tank report.

Estes said consumer demand for carbon-neutral or -negative foods is rising, but there still has to be incentives for growers.

“We realize that there has to be a financial motivation in this throughout the supply chain,” she said. “If producers get paid carbon credits – that’s why they will care.”

But the industry as a whole will benefit with investments in carbon credits because soils will be healthier.

“So, the carbon credit is the early incentive, and the better soils is the longer term,” Estes said.